Identifying Addiction in Your Romantic Relationship 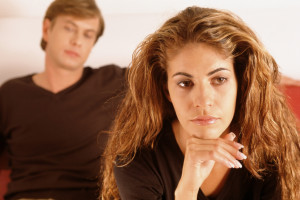 There are many married people who express that they were unaware of their spouse’s addiction before they married them, either because their partner hid the signs of their addiction or because they simply did not know what signs to look for. The ability to identifying addiction in people you have relationships with is a very important quality to possess. For someone you are considering marrying, it is even more important. We do not always think to watch for signs of addiction in a romantic partner when we are first getting to know them, but by the time we are considering marrying them, we should certainly be savvy on whether or not they show signs of addiction.

Depending on the type of addiction, signs and symptoms can vary, but here are some universal things to look for in order to deduce if your partner displays addictive behavior:

How to End Addiction Prior to Marriage Children of Addicted Parents